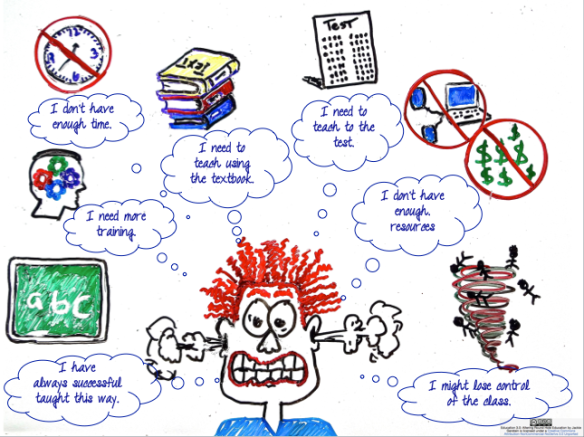 Now that most of us have settled into the new school year, my corner of the blogosphere is buzzing with the first student responses to curricula designed to meet the Common Core through a steady diet of close reading. Last week, for instance, Chris Lehman shared some of the trove of tweets he discovered, like the one I found below, from students who were flummoxed, frustrated and furious with their close reading assignments. Clare Landrigan and Tammy Mulligan over at Teachers for Teachers shared the notebook entry of a student who confessed, “I find myself so focused on how to annotate that I’m not really thinking about what I’m reading.” And Kim Yaris, of Burkins & Yaris, shared a cautionary tale of her own after her fifth grade son came home from school, brought to the brink of despair and tears by a two-week-long close reading of a document that Kim’s research suggest is actually more college than lower school fare.

I can’t verify that all these tweets and confessions are connected with packaged programs, though Kim’s son’s story definitely is. But I seriously suspect that in one way or another they reflect the effects and consequences of a document written by the authors of the Standards known as “The Publisher’s Criteria.” According to the authors, “These criteria [were] designed to guide publishers and curriculum developers” in creating Common Core aligned instructional material “to ensure that teachers receive effective tools.” And it’s here that some of the ideas and language that have taken over classrooms first appear, such as:

What’s important to remember is that these criteria weren’t aimed at teachers, only those in the business of marketing products. Yet many a teacher has been forced, persuaded or enticed to follow, having been told, perhaps, that they’re the only way to raise test scores or meet the Standards. That’s not to say that teachers shouldn’t expose their students to challenging texts, nor have some text-dependent questions up their sleeves that encourage reading closely for deeper meaning. But providing texts, questions to ask, answers to look for and worksheets to pass out is pretty much all a program can do. And because teachers are living human beings, with active minds and hearts, they can do things programs cannot, beginning with the most obvious: A program cannot not know the students, only a teacher can. 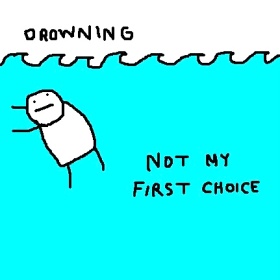 Teachers know which students come from families who struggle and which come to school sleepless or hungry. They know which ones are wizards at math but feel defeated by reading and which are precocious but avoid taking risks. They know which don’t talk because they’re shy and which don’t because they’re lost. And knowing all this, they also know that not every student needs every question the program tells them to ask, nor will every student manage to read complex texts by the end of the year (which is what the Standards actually say) by constantly being thrown into the deep end of the pool.

Teachers know all this because they watch and listen to their students, which leads to another critical distinction between a program and a teacher: A program can tell you what to say, but it cannot tell you what you’ll hear if you’re listening for more than what the program deems an acceptable answer. I think this kind of listening is just like the way we want students to read, attending closely to the details of the text to think about what the author might be trying to show them, not just to ‘get’ a particular answer but to understand more deeply. And that close, attentive listening allows teachers to make all sorts of moves that programs simply can’t capture in scripts, let alone actually make. Teachers can, for instance, do all of the following, none of which a program can:

Several of these moves were visible in a classroom I worked in last week, where teachers were using some of the scaffolds that Dorothy Barnhouse and I share in What Readers Really Do. A seventh grade ICT class, for instance, began reading Shirley Jackson‘s story “The Lottery”—in which a community engages in an annual tradition of stoning the winner 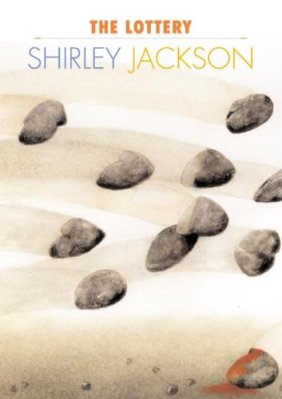 of a lottery to death—by asking students to fill out their own text-based Know/Wonder charts. As the teachers and I walked around the room, we were thrilled to see how many students had noted the odd details about stones in the first three paragraphs and had wondered why characters were putting them in their pockets and stacking them in piles.

But I also saw this: One of the boys had copied a sentence from the second paragraph in full: “School was recently over for the summer, and the feeling of liberty sat uneasily on most of [the children].” Aware of how many of these students had plucked lines from texts for evidence on the test without seemingly understanding them, I asked him what he thought that meant. “They’re not comfortable with the freedom they have now that school’s out,” he said in a way that allayed my concern. And when I then asked him what he thought about that, he said he thought it was weird. No kids he knew were uneasy with summer. And thinking that, he decided to add a new question to his chart: “Why did most of the kids feel uneasy when school was out?”

Probing this student’s thinking this way not only revealed that he understood more than I first suspected; he was, in fact, the only one who picked up on the current of unease that runs throughout the story. But it also allowed me to name for him both the way that texts operate and the work he’d done as a reader, which increased his confidence.

And on the other end of the spectrum, there was this: As the teacher asked the class to share what they’d learned and wondered about, one student said she learned that the children were talking about planting, rain, tractors and taxes, from this line in the text:

“Soon the men began to gather, watching their children, speaking of planting and rain, tractors and taxes.”

Clearly she’d miscomprehended the sentence because of its construction, and initially I saw this as an opportunity to seize a teaching moment by asking the class who they thought was speaking and why. But when I debriefed that moment with the teacher, who’d noticed the mistake as well, she said she didn’t want to call her out in front of the class because it was the very first time that student had shared her thinking. Rather, in what I thought was a wise move, she wanted to think about how to address it in a way that would empower, not deflate, the student, and so she tucked what she’d heard in her pocket to think about her next steps.

And this leads to one final difference between a program and a teacher: Packaged programs teach curriculums and texts. Teachers teach real, live students. And I wonder, if we kept that distinction in mind, whether we’d stope feeling as frazzled and frustrated as the students sometimes do when we march them through a series of pre-determined questions in an achingly hard text. 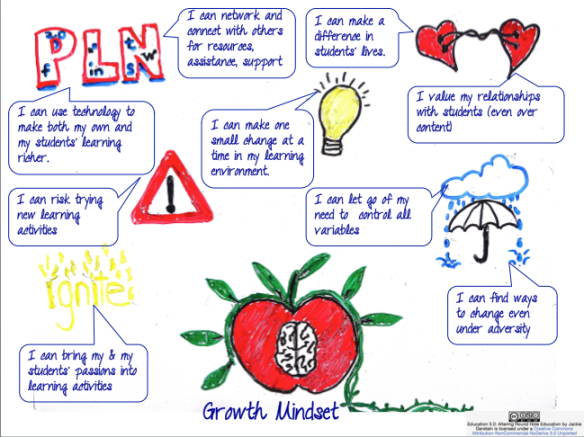 17 thoughts on “What’s the Difference Between a Teacher & a Packaged Program?”