Borrowing again from Katie Wood Ray‘s book, What We Know by Heart, which explores how we can develop curriculum from our own experiences as writers, I want to share some of the amazingly thoughtful comments readers left in response to Allen Woodman’s short short story “Wallet” in the other week’s post. In particular, I want to try to notice and name the moves those readers made and the instructional implications of those moves for classrooms. 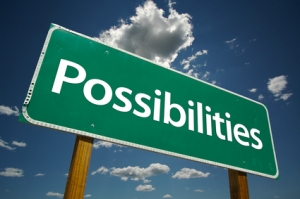 To begin with, every single reader who responded was deeply engaged in thinking about what particular details might mean, both individually and in relationship to the whole. They considered the significance of the fortune cookie, the father’s comment about “all oyster and no pearl,” the billfold rising up “like a dark fish,” and the puzzling line that several mentioned, “There will be time enough for silence and rest.” Sometimes they had specific ideas about what those details might be revealing about character or even theme, and sometimes they weren’t sure what to do with them. But they all entered the text assuming that the details they encountered weren’t random but had been deliberately chosen by the author to convey something more than, say, the literal contents of a wallet. And as readers, their job was to attend to those details and to question and consider their meaning, which they did by wondering and brainstorming possibilities in a way that seemed less firm or emphatic than an inference or a prediction.

I believe there are instructional implications in what these readers knew about texts and how they used strategies based on that knowledge. Katie Wood Ray calls these “curriculum chunks,” and we can turn these chunks into teaching points, which could sound like this:

The readers of “Wallet” also brought their knowledge of how stories work to anticipate what some called a “twist”. But interestingly enough, not a single one predicted. Instead they all tried to remain open to whatever twists and turns the writer took, letting the story unfold on its own terms, while keeping their thinking tentative and flexible, knowing that endings are often unpredictable—and are frequently better for that.

There were also none of the literal text-to-self connections we frequently hear in classrooms—that is, no stories about pick-pocketed wallets or aging fathers in Florida. Mostly readers connected with their previous experiences as readers. And the one reader who explicitly made a connection to his grandfather pushed and prodded and probed that connection, connecting it to other details and memories until it yielded an insight about the text.

Similarly while many readers talked about visualizing, they did so for specific reasons. They visualized as a way of monitoring their comprehension and as a tool to infer events that were conveyed indirectly in the text. They visualized to interpret the imagery, like the billfold rising “like a dark wish.” They also visualized as a way of emotionally engaging with the story, with virtually no mental image mentioned without the reader also thinking of what that image made them feel. And along with that inquisitive, wondering stance, “it was,” as one reader put it, “the way the text made me feel that truly supported my meaning making.”

Here, too, there are instructional implications that could be turned into teaching points:

It’s also worth noting that no reader made a definitive claim about ‘the theme’ of the story. Perhaps they would have if I’d asked them to; but at the risk of speaking for them, I think that, as readers, they didn’t feel a need to sum up and fit all they were thinking into a single statement—yet. They were, however, all circling ideas that we could call understandings or themes. One, for instance, was trying to “reconcile the complex notion that the father might be embarrassed but also delighted at the same time,” while others kept thinking about that fortune cookie, aware that the events of the story refuted its life-is-always-the-same-old-story message. One thought the story was “at least partly about” our society’s view of the elderly, while others considered what it might be saying about father and son relationships. And having that line about silence and rest brought to my attention by a few readers, I found myself thinking about mortality and death, which seems to hover over the story as yet another layer and lens for thinking about its ideas.

My hunch is that what we each focused on says something about our individual preoccupations and concerns. And the beauty of the story is that it offered so many entryways in less than 300 words, along with the following teaching points:

All of these points are based on these readers’ understanding of how narratives are built. And all set strategies within the context and purpose of searching for meaning. That’s what was in these readers’ hearts. And that’s what I think should be in our teachers’ hearts as we talk to students about reading. 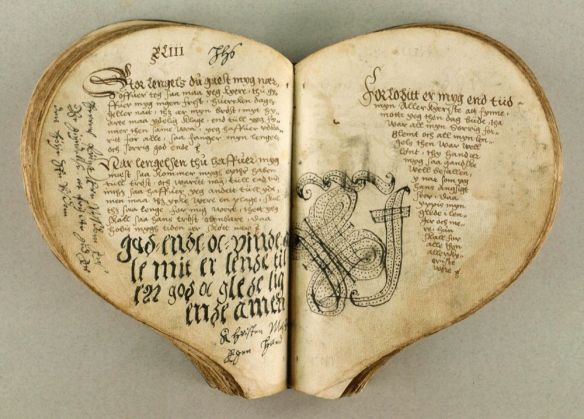 With many thanks to author Allen Woodman and all the readers who shared their thoughts on his story “Wallet.” Their comments can be found by clicking this link and scrolling down to the end of the post.

3 thoughts on “What We Knew by Heart: Turning Our Own Reading Practices into Curriculum”