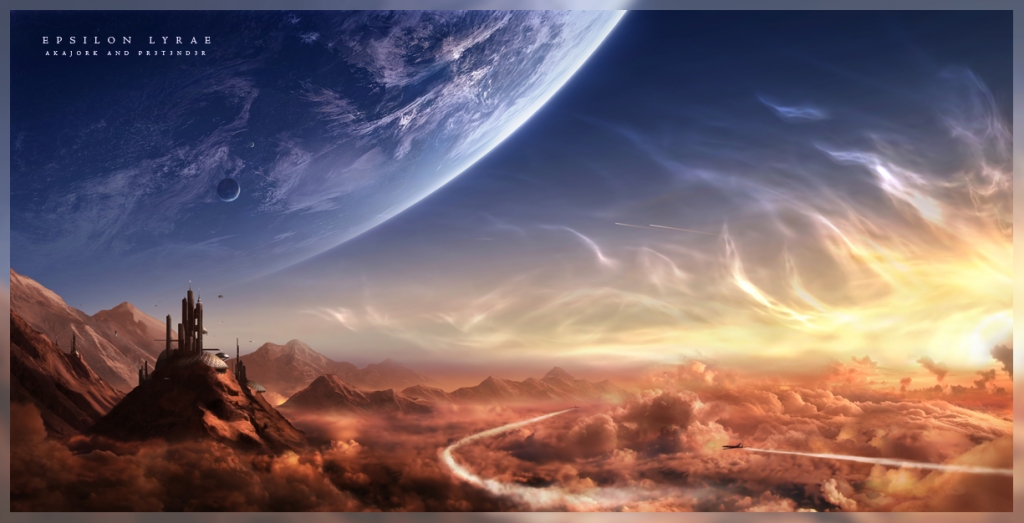 Last week’s post, which looked at the way that well-intentioned scaffolds can sometimes undermine students’ ability to make meaning, reminded me of a 7th grade teacher I worked with several years ago. She’d designed her humanities curriculum around questions of power and how and why governments do or don’t control their citizens, and she decided to kick-off the class that year by having the students read Lois Lowry‘s The Giver.

The book was a great choice for the year’s themes. But many of her students read way below grade level, and after a day of being met by blank stares when she asked a question about the reading assignment, the teacher shifted into read-aloud mode, hoping that a fluent, dramatic reading would allow the class to comprehend a text they couldn’t navigate on their own.

The students loved the read aloud, quickly convening and settling down in the back of the room to listen. But when the teacher paused to ask questions, she was still met with blank stares. They had no ideas about what it might mean to be ‘released’, no thoughts about the rituals of sharing feelings at night and all the talk about assignments and rules. And so with discomfort, she began doing what I imagine each and every one of us has done at some point in a classroom: she kept prompting them with leading questions, pulling answers out of them like teeth. And if the answers still didn’t come, she’d tuck what she was looking for into a question—like, “Do you think it’s possible that released means killed?”—at which point you’d see light bulbs going off in the students’ heads as they entertained the idea she’d put out that they hadn’t been able to access themselves.

In my own evolution as a literacy coach, I was still a few years away from the Know/Wonder chart that Dorothy Barnhouse and I developed which, by helping students pay more attention to what they’re figuring out from a text and what they’re wondering or confused about, encourages them to read more closely and pick up more detail clues. That tool, I believe, would have helped those students focus on the questions the first page raises, such as “Why is Jonas beginning to be frightened?” and “Why was everyone so scared of a plane?” It would also have positioned them to be more attentive to details that begin to repeat and form patterns—e.g., the capitalization of jobs, like Pilots; the emphasis on naming feelings precisely; the loudspeaker voice that tells people what do; and the many, many references to rules. And those questions and patterns would, in turn, help them develop lines of inquiry and hunches about the kind of world they were in.

Back then, though, what the teacher and I both realized was that the students needed more than a fluent reader’s voice to make meaning of the text. If she wasn’t going to push and prod them—or simply spoon-feed them what they couldn’t infer—they needed time to practice the kind of thinking I shared in last week’s post as I drafted an understanding of the world of The Hunger Games and Number the Stars from the details the author gives.  And so we gathered up a handful of books, like the ones below, that were set in some future time and place, and we created stations the students would visit and rotate among. At each station they’d read a few pages with a small group or partner and consider the following questions, which we modeled with one of the books. Then they shared their ideas on chart paper to compare with other groups’ and partner’s findings. 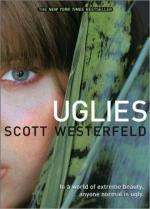 At this point in my practice, I like giving students more room to attend to what they notice in a text rather than direct them to specific details through prompts like the questions above. But I continue to use text sets like this to help students see and practice how readers infer the world of a book through the author’s details—whether the text is futuristic, historical, fantasy or realistic. (And for students who need even more support, I’d use them in the kind of ‘stepped-up’ guided small group I shared in an earlier post.)

This kind of close reading inevitably makes students want to keep reading the books. And when they do, they read with more engagement and depth because they’re no longer dependent on someone else’s questions to uncover what’s suggested on the page. They also read with more confidence and sense of agency because they know what it feels like to catch the little clues that reveal the text’s deeper meaning.

Text Set Books: The House of the Scorpion by Nancy Farmer, Feed by M. T. Anderson, The Last Book in the Universe by Rodman Philbreck, The Copper Elephant by Adam Rapp, Among the Hidden by Margaret Peterson Haddix, Uglies by Scott Westerfeld.